Ultraviolette has finally launched the F77 electric motorcycle in India with a pretty hefty price tag. Head to our launch story for all the details. Apart from that, Ultraviolette has plans on expanding its electric two-wheeler portfolio. More details here.

The Ultraviolette F77 is available in two variants: standard priced at Rs 3,80,000 and Recon costing Rs 4,55,000 (both ex-showroom). The electric motorcycle is also available in a ‘Limited’ edition variant bearing a price tag of Rs 5,50,000 (ex-showroom).

The Ultraviolette F77 Recon is propelled by a central 29kW electric motor churning out 95Nm and claims a top speed of 147kmph. This makes it the fastest electric two-wheeler in the country. The motor is paired to a massive non-removable 10.5kWh battery pack that claims an IDC range of 307km. This is not only the highest among EV two-wheelers but also in the territory of electric cars.

The standard variant is powered by a 27kW motor making 85Nm and claims a top speed of 140kmph. It gets a smaller 7.1kWh battery pack claiming an IDC range of 206km.

The special edition variant gets the biggest 30.2kW motor with 100Nm of torque clocking 152kmph of top speed. It can do the 0-60kmph sprint in just 2.9 seconds.

The F77 features a trellis frame with the motor acting as a stressed member and runs on a USD fork and monoshock preload-adjustable suspension setup. There is preload–adjustability on the fork as well on the Recon and Limited trims. It gets discs at both ends for braking along with the safety net of dual-channel ABS. All three trims of the F77 roll on special MRF radial tyres.

The Ultraviolette F77 does not have any direct electric rivals in terms of performance, however, you can check out the more affordable electric bike alternatives including the Tork Kratos, Oben Rorr, Revolt RV400 and the Matter Motorbike. In terms of performance, the F77 rivals the petrol-powered supersports like the BMW G 310 RR and the TVS Apache RR 310, whereas in terms of price it would compete with the Kawasaki Ninja 400.

ultraviolette f77 is available/sold in the following colours in India. 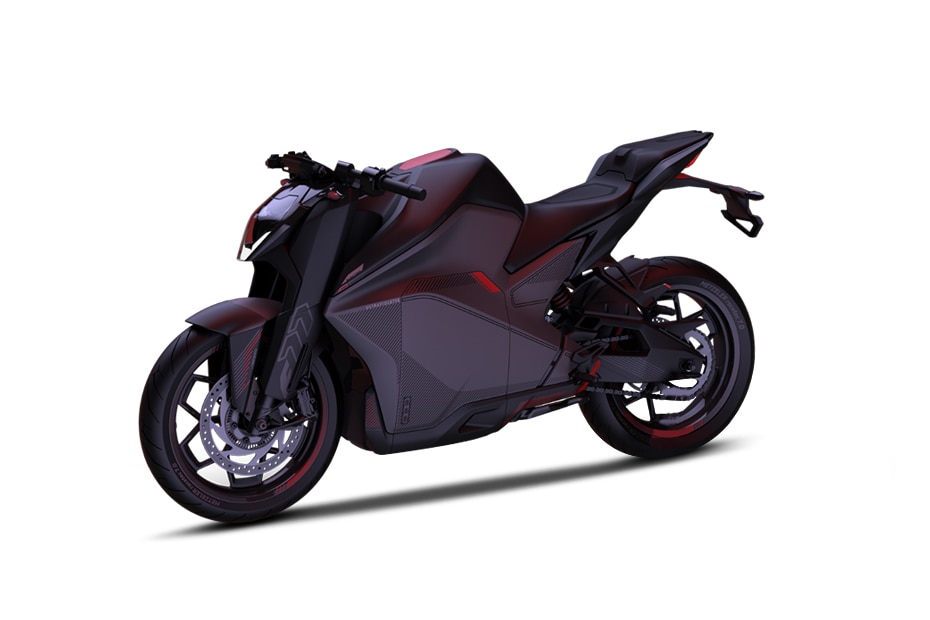 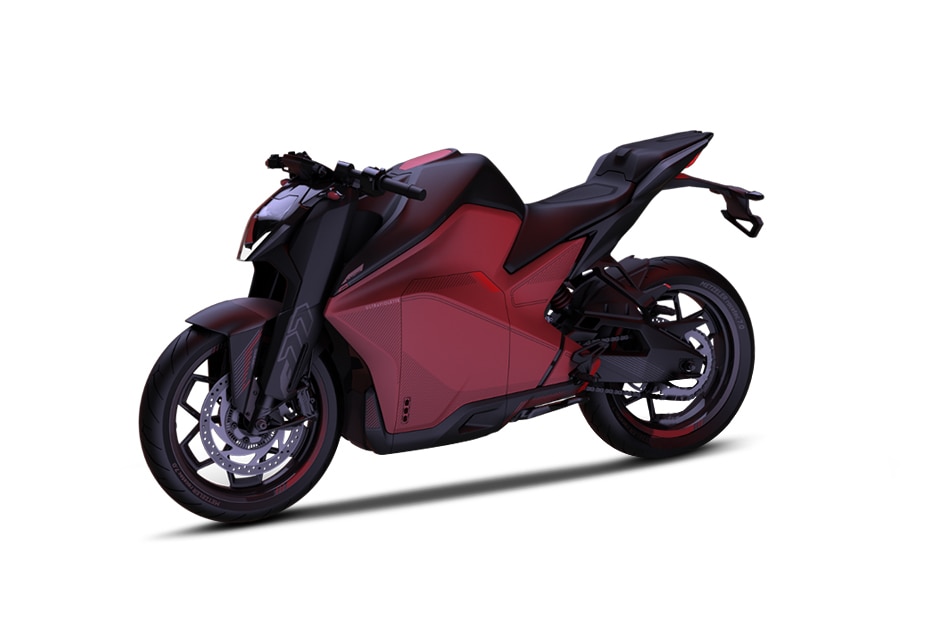