Here’s how many Royal Enfield 350cc bikes were sold in October 2022. Royal Enfield finally launched the much-awaited Hunter 350 in India in August 2022. That makes it not only the lighest, but also the most affordable bike based on the J-series platform. Check out more details in our launch story.

Royal Enfield has equipped the Hunter 350 with the same semi-digital instrument console as the one seen on the Scram 411, with the tripper pod being provided as an optional accessory. For safety, it comes equipped with dual-channel ABS or a single-channel unit, depending on the variant.

You get a telescopic fork along with a dual shock absorber. Adding to its sportiness are the 17-inch spoke or alloy wheels that are wrapped in tubeless or tube tyres, depending on the variant you opt for. For braking, the Hunter 350 gets a 300mm disc at the front and a 270mm one at the rear.

The Hunter 350 primarily rivals the Honda CB350RS and the Jawa 42 2.1. It will also rival the upcoming Bajaj-Triumph motorcycle.

royal-enfield hunter is available/sold in the following colours in India. 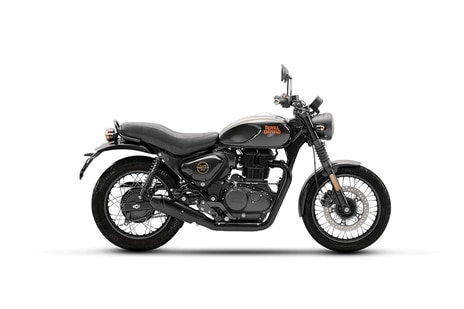 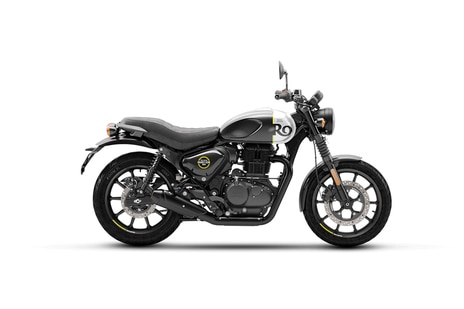 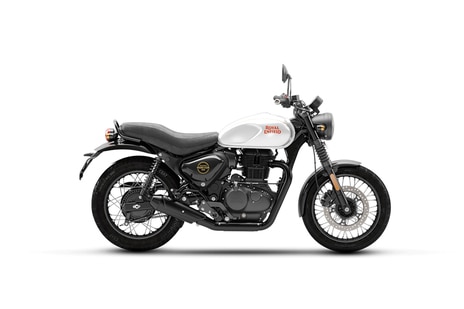 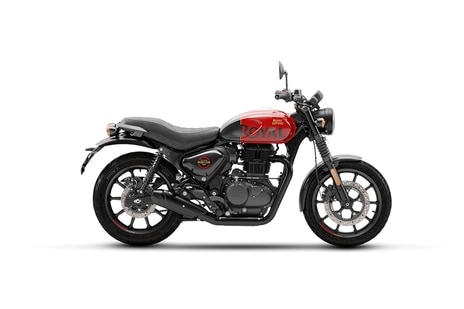 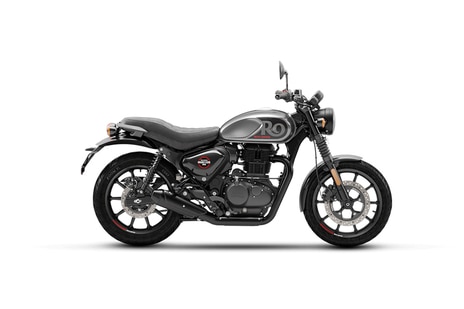 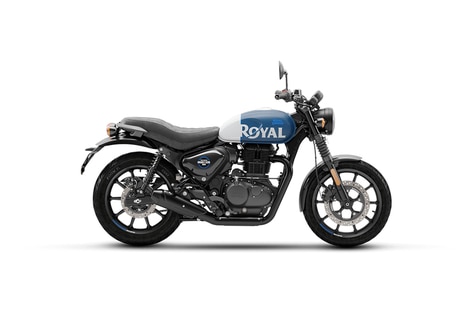 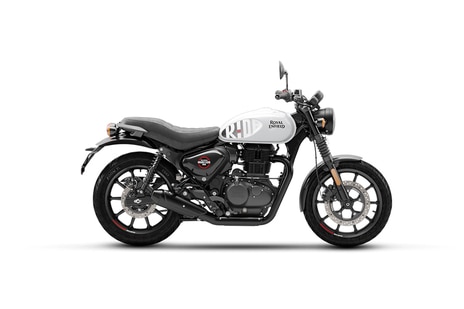 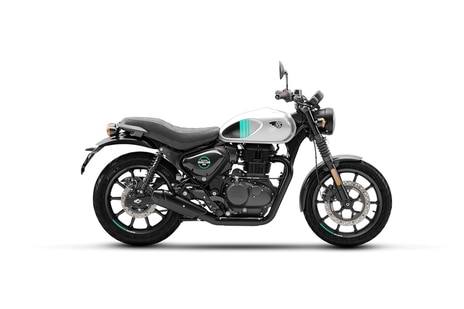